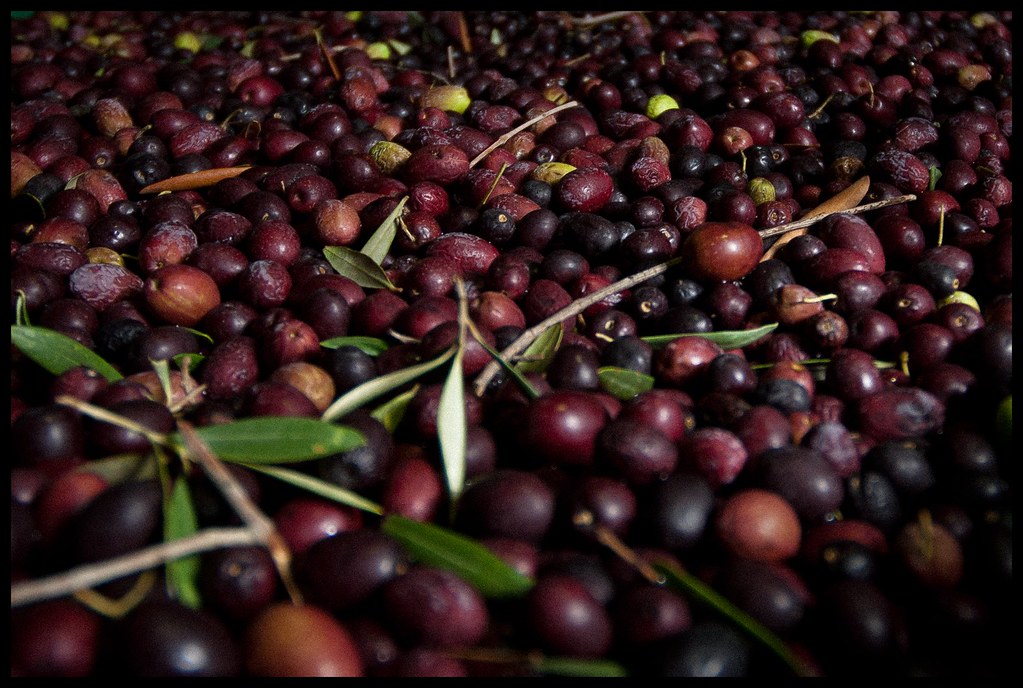 Savor a World of Flavors

Inflammation and free radicals damage brain cells and impair synaptic function, contributing to the neurodegenaration and brain cell loss that characterizes Alzheimer’s disease. The squalene content of olive oils (along with its other antioxidants) has neuroprotective effects and does not allow oxidation of its monounsaturated fatty acids (which unfortunately occurs with polyunsaturated fats that may, thus, contribute to nerve damage). Oleocanthal, another olive oil component has been shown in scientific research to slow down the progression of Alzheimer’s.

Free radicals attack and damage cells and its constituents, especially DNA found not only in the cell nucleus but also in the mitochondria. It is hypothesized that olive oil with its antioxidant effects inhibit peroxidation and reduces mitochondrial DNA damage, preserving vitality and youthfulness. It appears that the oleocanthal component of olive oil significantly contributes to olive oil’s anti-aging effects. There is a report of a 120-year-old Israeli woman who used to drink a glass of olive oil every day!

Oxidation reactions taking place in the human body to produce energy, conduce to formation of cell damaging free radicals as natural by-products. Free radicals damage cell membranes and manifest themselves in terms of premature aging, hardening of arterial walls and cancer. Antioxidants from balsamic vinegar destroy these free radicals and prevent cells from being destroyed.

The grapes from which balsamic vinegar is formed is known to contain a bioflavonoid called quercetin, which has antioxidant properties. Along with vitamin C, this antioxidant strengthens the  immune systems to fight cancer and other infectious diseases and inflammations. Balsamic vinegar also contains polyphenols which are anticancer agents.

Balsamic vinegar is low in saturated fat and is believed to reduce cholesterol. Moreover, since it is low in sodium, it enhances heart health and reduces high blood pressure.

In ancient times, folk healers used this vinegar to relieve people of their body pain. Moreover, they also used balsamic vinegar to treat wounds and infections. The anti-bacterial and anti-viral properties in the vinegar healed wounds.

The polyphenols in balsamic vinegar stimulate the activity of pepsin enzyme in the body. Pepsin is a digestive enzyme, which helps break proteins into smaller units (amino acids). Moreover, these polyphenols also assist the intestine in absorbing amino acids expeditiously. Efficient amino acid absorption enables the body to utilize it for cell building, repair and other body maintenance work. Thus, balsamic vinegar aids the digestion process.